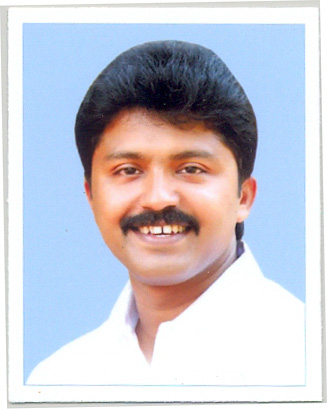 : A compilation of poems mainly of Political Satire: ‘ എന്റെ ഭ്രാന്തി '

: Written more than 500 poems of which were published in leading periodicals and other publications